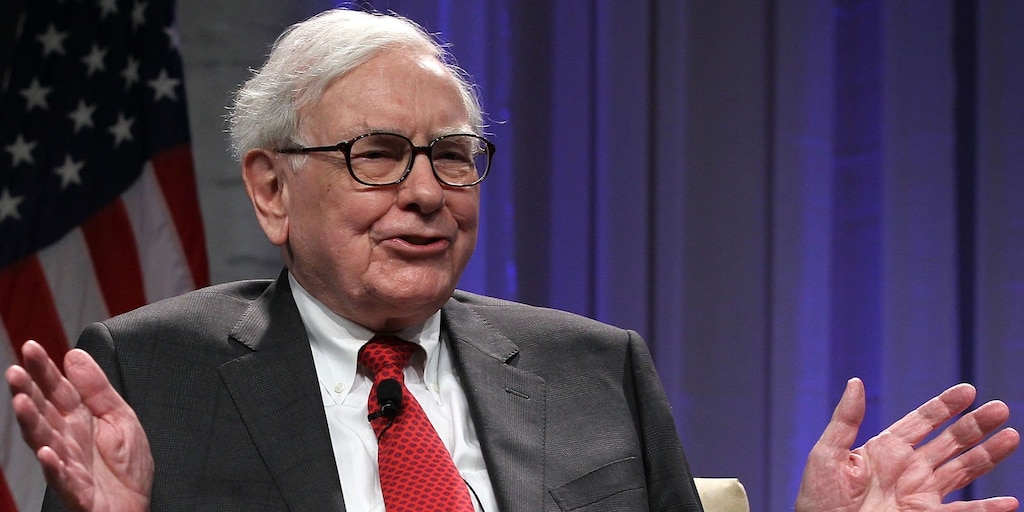 American Airlines is planning to raise $3.5 billion to weather the coronavirus pandemic, supporting Warren Buffett’s decision to sell his shares in the carrier as well as in Delta Air Lines, Southwest Airlines, and United Airlines in April.

The other “big four” airlines have made similar moves. Delta has raised over $14 billion since the beginning of March, CEO Ed Bastian said at the carrier’s annual meeting last week, according to Sentieo, a financial-research site.

Meanwhile, Southwest has raised about $16.7 billion this year, and United has raised billions as well.

All four airlines also applied for government relief under the CARES act. They received a mixture of cash grants and loans, and agreed to issue warrants to the Treasury that it can use to buy their shares at a fixed price in the future and sell them for a profit if their stock prices recover.

Buffett said at his Berkshire Hathaway conglomerate’s annual meeting in May that the four carriers’ aggressive fundraising factored into his decision to sell their shares.

“They are each going to borrow perhaps an average of at least $10 or $12 billion each,” the famed investor said. “You have to pay that back out of earnings.”

“In some cases they’re having to sell stock or sell the right to buy a stock,” he continued. “That takes away from the upside.”

Read more: A 30-year market veteran explains why we’re in ‘one of the nutsiest bubbles in the history of bubbledom’ — and warns of an ‘underwater’ economy for the next several years

In other words, the airlines have to repay the debt they owe, and issuing new shares dilutes the value of existing shares.

“They are saying to the debt holders and investors, ‘You’ve got to put more money into this business if we’re going to be able to continue,'” Buffett added. “Whether it makes sense, we’ll find out for the investors.”

Buffett also warned that if passenger numbers don’t fully recover from the pandemic in the next few years, carriers could be left with too many planes, likely resulting in deeply discounted seat prices and significantly lower profits.

President Donald Trump, David Portnoy — the self-proclaimed captain of the day traders — and others have criticized Buffett for selling his airline stakes in recent weeks. While the stock market has rebounded strongly since April, the “big four” airline stocks are still down between 37% and 59% this year.

Read more: MORGAN STANLEY: The best-performing stocks for the end of recessions are loaded for surprising gains in the second half of the year. Here’s what to buy now so your portfolio is ready.