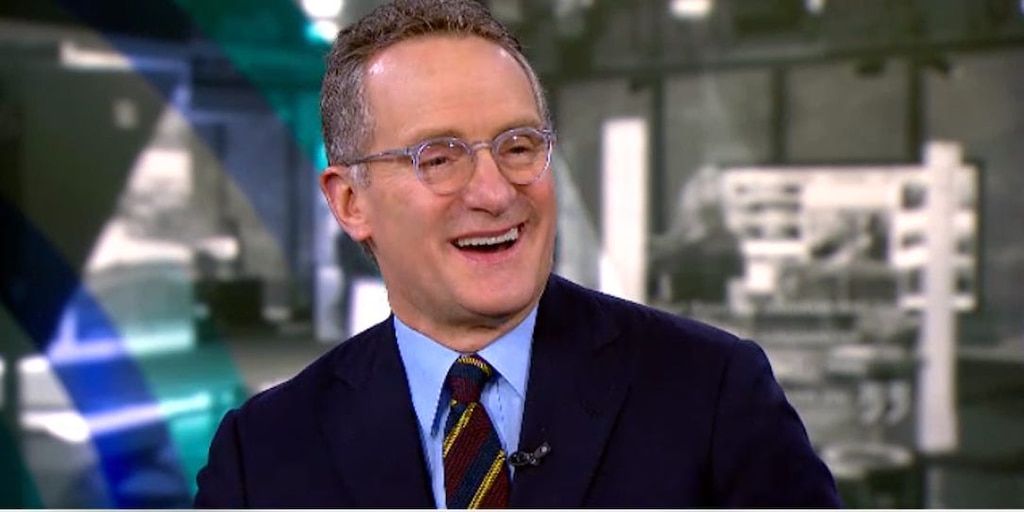 Howard Marks broke down what is behind the stock market’s recent rally in his latest published memo.

The S&P 500 was up 50% from its March lows on Friday, driven by overall investor optimism surrounding economic stimulus and the prospect of the development of a successful COVID-19 vaccine.

Technology stocks have outperformed this year, even with the economic meltdown and rebound. The Nasdaq has soared to all-time highs, driven by record peaks in the share price of companies such as Facebook, Amazon, Apple, Netflix, Google, and Microsoft.

Goldman Sachs has predicted the S&P 500 could rise 7% from current levels and hit 3,600 points, if markets price in a “comparatively more optimistic US GDP forecast.”

Marks, the co-founder and co-chairman of Oaktree Capital, said FAAMG stocks (Facebook, Amazon, Apple, Microsoft, and Google) are up 36% this year, against just a 4% rise in the S&P 500.

Read more: A Wall Street investment chief says the relentless surge in big tech stocks is headed for an abrupt ending — and warns it could sink the entire market by 40%

Marks said there are a few reasons there is “obvious merit”  in the bull argument for Big Tech:

“To be bearish, one has to have a thesis on why they should fall,” the billionaire investor wrote. “Or else you would have to bet on the non-tech sectors to decline a great deal and pull down the averages – despite the fact that they’re already down a lot.”

Read more: Joe Biden officially accepts the Democratic nomination this week. RBC says buy these 47 stocks spanning every industry that are poised to crush the market if he wins in a wave election.

A current boost in tech adoption, combined with the Federal Reserve’s record-low interest rates, has helped justify the high valuations of tech and software stocks.

“If instead the tech giants were flat against this backdrop – or had just performed in line with the rest of the index – we’d probably say something was wrong,” Marks said.

At the same time, he said the best companies’ stocks can become overpriced. Citing examples from 1968, he said both IBM and Xerox were expected to outgrow other companies and prove their resilience during economic cycles, but their shareholders lost all their money five years later.

Read more: ‘We are going to pay the price’: Famed investor Jim Rogers sounds the alarm on central bank money-printing and exorbitant debt — and warns the next market meltdown will be ‘the worst in my lifetime’