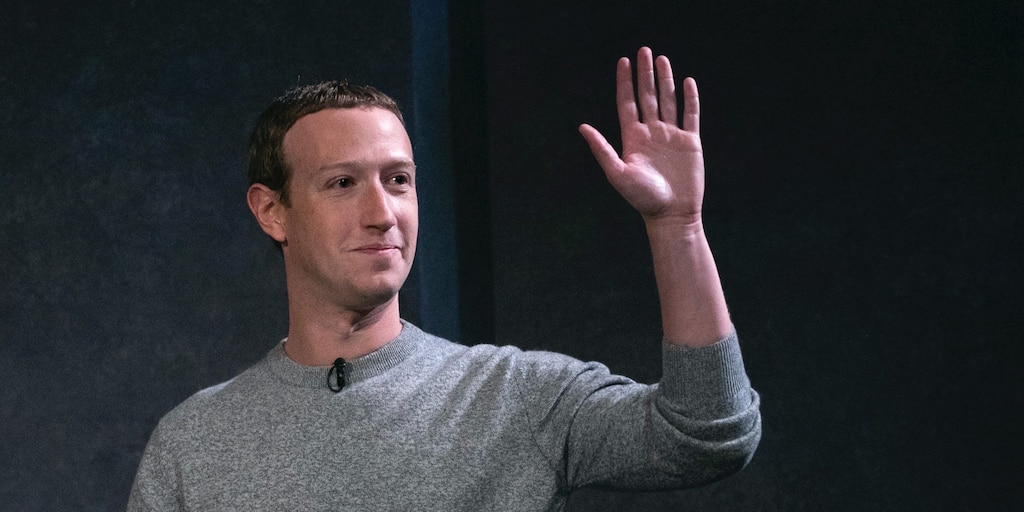 Facebook is scheduled to release its second quarter results after markets close on Thursday, and Wall Street fears the recent advertiser boycott may curb the company’s recovery.

The social media titan’s rally from March lows outpaced the broader market and joined other tech giants in boosting the Nasdaq composite above its peers. Yet the upswing slowed through July as investors turned to safe-haven assets. With analysts growing increasingly concerned that tech mega-caps’ valuations are stretched too thin, missing expectations could prompt outsized selling to close out the month.

Facebook’s report will also detail how hard its financials were hit by a widespread advertiser boycott. More than 1,100 companies and organizations pulled spending from the platform in July to pressure Facebook to clamp down on hate speech and misinformation. The company’s stock initially tumbled as the number of protesting firms increased, but shares have since turned higher and remained near record highs.

If the company’s previous report is anything to go by, there’s still room to please Wall Street come Thursday. Facebook’s first-quarter earnings beat revenue and profit estimates, and largely alleviated concerns that ad sales would crumble amid the coronavirus pandemic. Analysts expect the boycott to drive a steep decline in ad revenue growth, but some see the protests as leaving little lasting impact on Facebook’s trajectory.

Here’s what three analysts expect from Facebook’s earnings report. The company’s stock closed at $233.29 on Wednesday.

Read more: 3 Wall Street pros managing $12 billion in assets share their strategies for profiting from the economy’s recovery — and explain why investors should be aggressively taking risks now

Coronavirus stock Bank of America: ‘A read on impact of a virus outbreak and ad spend disruptions’

Ad checks throughout the quarter suggest May included a healthy improvement to spending on Facebook, analysts Justin Post and Joanna Zhao wrote in a note. Yet the strong start to the quarter likely died down in June as protests against the platform intensified. Facebook’s trajectory is the most uncertain of the FANG stocks, the team added, and Thursday’s report will mostly focus on how the company rebounds from July’s boycott.

“We remind investors that 2Q is more of a read on impact of a virus outbreak and ad spend disruptions from protest activity, than on normal ad business trajectory,” Bank of America said.

The firm expects results to land largely in line with Wall Street estimates. Strong usage of Facebook and Watch will emerge as second quarter “bright spots,” while ongoing protests could draw “cautious commentary,” the analysts wrote. Unless revenue falls below expectations, Facebook will likely maintain its guidance for expenses to land between $52 billion and $56 billion through 2020. Third-quarter guidance will dip slightly below the consensus expectation, Bank of America added.

Analysts led by Maria Ripps expect Facebook’s ad revenue growth to slow to 3.9%, down from 27.5% in the year-ago quarter, due to the July boycott. The protests weren’t all bad for the social media giant, the team said, as some brands took advantage of the exodus and increased their own ad spending.

The trend materialized in Snap’s earnings last week, when better-than-expected results were partially fueled by steady ad sales. Facebook’s focus on performance advertising could lead the company to pull off a similar surprise, the analysts said.

“Despite the boycott, we anticipate that engagement has remained strong across the company’s social platforms as a result of the pandemic,” they wrote. Still, the “pandemic and advertiser boycott create heightened uncertainty” heading into the report’s release, the team added.

Facebook will likely update investors on its Facebook Shops launch and its expansion of Instagram Shopping, according to the firm. Shareholders will also seek additional detail on how the lifting of lockdowns could hit user engagement trends.

The analysts expect Facebook to beat the consensus estimates for revenue and earnings. Global daily active users and expenses will slightly beat expectations as well, the analysts said.

Canaccord Genuity holds a “buy” rating for Facebook stock with a price target of $275.

After strong improvements across Facebook’s advertising segment through April and May, analysts led by Stephen Ju expect the boycott to slow the company’s recovery through the summer. Data also suggest that entertainment, media, dining, and retail ad spending fell less than anticipated. The firm left its estimate for ad spending unchanged at 3% year-over-year growth, adding that a sizable pool of ad partners has remained with the company.

“In the midst of its previously-announced 8 million advertiser tally, investors are unlikely to see a material impact on revenue, particularly as ad inventory is sold on an auction,” they wrote.

The social media giant can also surprise to the upside with better-than-expected ad growth from new products, such as Facebook Shops and a new search function in Marketplaces. Wall Street’s models “are too conservative” and underestimate the monetization potential of Facebook’s Messenger and WhatsApp businesses, the analysts added.

Credit Suisse reiterated its “outperform” rating on Facebook shares with price target of $305, recently raised from $258.

More than 63,000 Robinhood traders piled into Kodak shares during its 2,100% rally