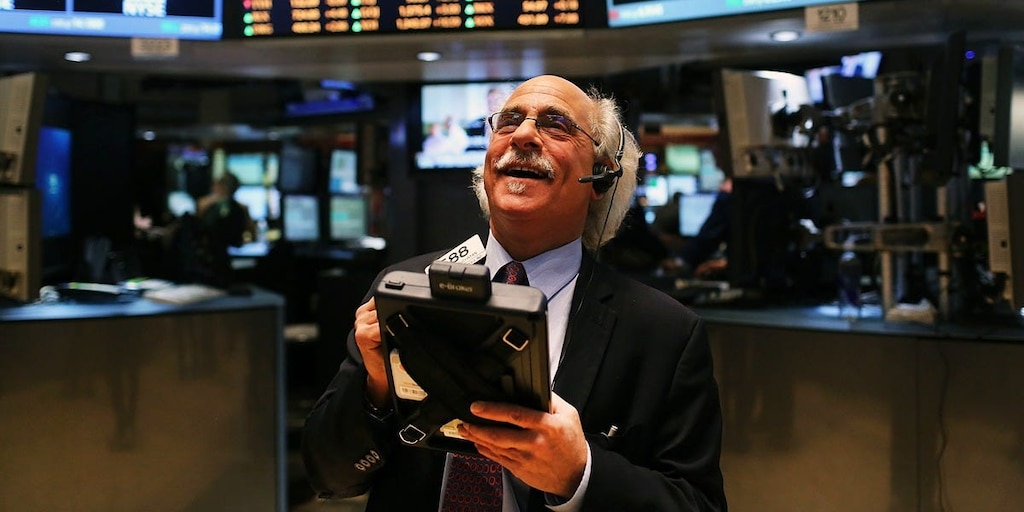 Nearly five months after the stock-market low on March 23, investors have shrugged off concerns about the sharpest economic contraction since the Great Depression and bid up stocks to all-time highs.

The S&P 500 on Tuesday cruised past its intraday high of 3,393.52, climbing as much as 0.4%, to 3,395.06. The gains came as investors looked ahead to possible economic stimulus and a resolution to US-China trade issues. Traders have also been optimistic about the prospect of a COVID-19 vaccine.

The 55% rally from the March 23 low to Tuesday’s record represents one of the fastest bear-market recoveries in history. The only faster one on record was in 1982, when the S&P 500 made a full recovery in just three months, said Callie Cox, a senior investment strategist at Ally Invest.

Read more: RBC says buy these 47 stocks spanning every industry that are poised to crush the market if Joe Biden wins in a wave election. 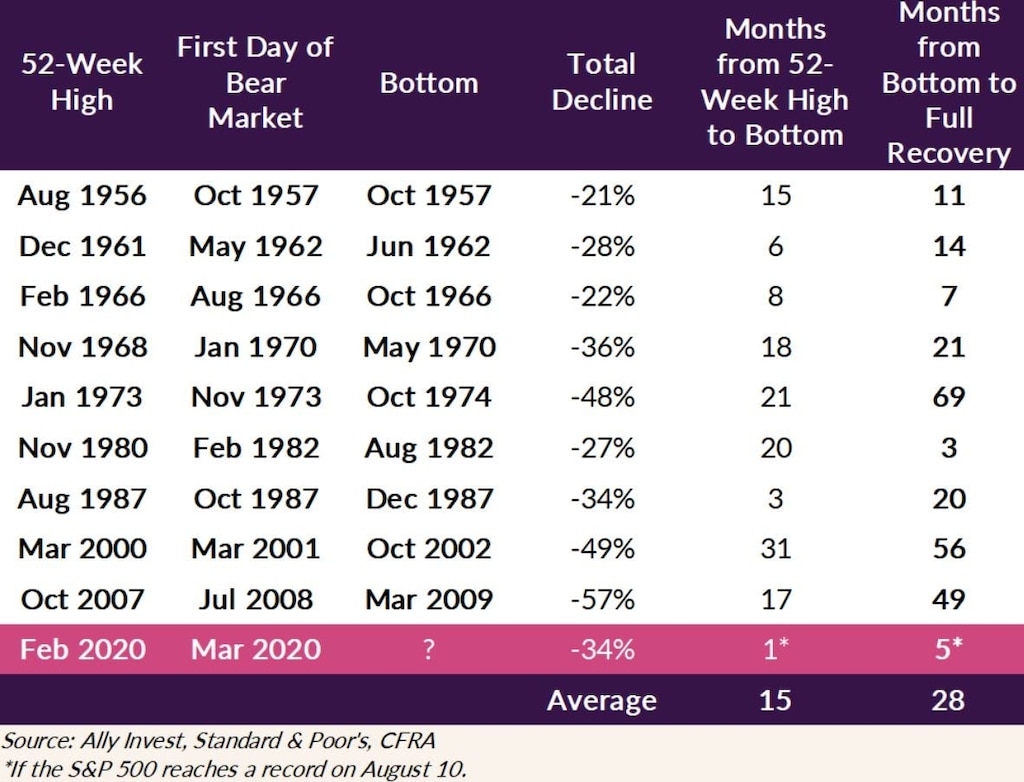 Still, the COVID-19-induced bear market of 2020 was the fastest bear market on record, having traded from 52-week highs to its low in just one month.

The swift recovery in stocks has had investors scratching their heads, as the underlying economy remains weak. The unemployment rate is still above 10%, and the second-quarter GDP contraction at an annualized rate of 32.9% was the worst on record.

LPL Financial recently outlined four reasons the stock market is disconnected from the underlying economy. And since World War II, stocks have moved higher during seven of the past 12 recessions, with a median advance of 5.7%.

Read more: Charles Schwab’s stock-picking chief told us why a COVID-19 vaccine would trigger a mass exit from tech stocks — and pinpoints 3 companies that would benefit instead

Stocks have continued to gain in recent months on several developments.

Monetary and fiscal stimulus policies from the Federal Reserve and Congress helped reassure investors that the government is trying to help limit the economic harm caused by the COVID-19 pandemic.

The Fed, led by Jerome Powell, cut interest rates to near zero in March and expanded its asset-purchase policy to include corporate and municipal bonds.

Meanwhile, Congress passed legislation that included an expansion of unemployment benefits and stimulus checks to most American adults with annual income under $100,000.

The expanded unemployment benefits expired in late July, though the Trump administration and Congress are attempting to work out another deal to extend those benefits in some form.

Read more: Bruce Fraser outperformed the S&P 500 by nearly 286% as a hedge-fund manager before switching to real-estate investing. He details the strategy he used to amass more than 1,600 multifamily units.

Also helping to prop up stocks are stronger-than-expected second-quarter earnings. With 90% of companies reporting earnings so far this quarter, beats relative to analyst estimates have made records, according to Bank of America.

Finally, hopes about COVID-19 vaccine development have helped nudge investors to become more bullish on stocks. Fundstrat’s Tom Lee said last month that the stock market would see “significant new highs” if a vaccine is developed; as of this week, there were more than 130 candidates.

And while the S&P 500 saw an intraday record on Tuesday, the Dow Jones industrial average is still playing catch-up, sitting roughly 6% below its intraday high of 29,568.57. The Nasdaq 100 in June became the first index to hit record highs since the pandemic began.

Read more: MORGAN STANLEY: Buy these 9 top-rated stocks right now for market-beating returns of 15%-plus over the next 3 months