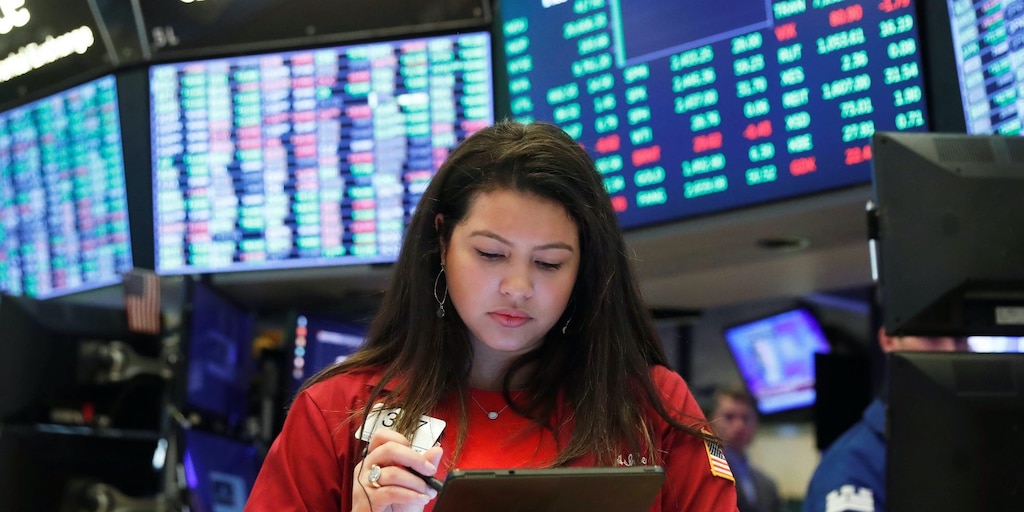 US stocks climbed on Tuesday after the White House calmed investor nerves by clarifiying that the country’s trade deal with China remains intact.

Futures contracts for major indexes tumbled on Monday evening after White House trade adviser Peter Navarro told Fox News the US’s trade agreement with China was over. He cited “the lack of trust we now have in the Chinese Communist Party” and blamed the country for the coronavirus pandemic. Dow futures tanked roughly 400 points following Navarro’s interview.

The trade advisor quickly walked back his comments, saying they were taken “wildly out of context” and “had nothing at all to do with the Phase 1 trade deal.” President Donald Trump deemed the agreement “fully intact” in a late Monday tweet. The comments helped erase futures-market losses, and the gains carried over into regular trading.

Here’s where US indexes stood shortly after the 9:30 a.m. ET market open on Tuesday:

Bank stocks led the rally, with JPMorgan, Bank of America, and Citigroup all climbing. The so-called reopening trade – including hotel, cruise, and retail stocks – also gained.

Wirecard shares spiked as much as 45% following reports that former CEO Markus Braun was arrested on suspicion of false accounting. The German fintech company slid 56% at intraday lows on Monday after announcing $2 billion in missing cash likely doesn’t exist.

Read more: MORGAN STANLEY: The best-performing stocks for the end of recessions are loaded for surprising gains in the second half of the year. Here’s how to ready your portfolio in advance.

Tuesday’s upswing follows a less impactful session to start the week. The Dow rose 154 points on Monday as investors turned their focus to economic reopening progress from risks of a second wave of COVID infections.