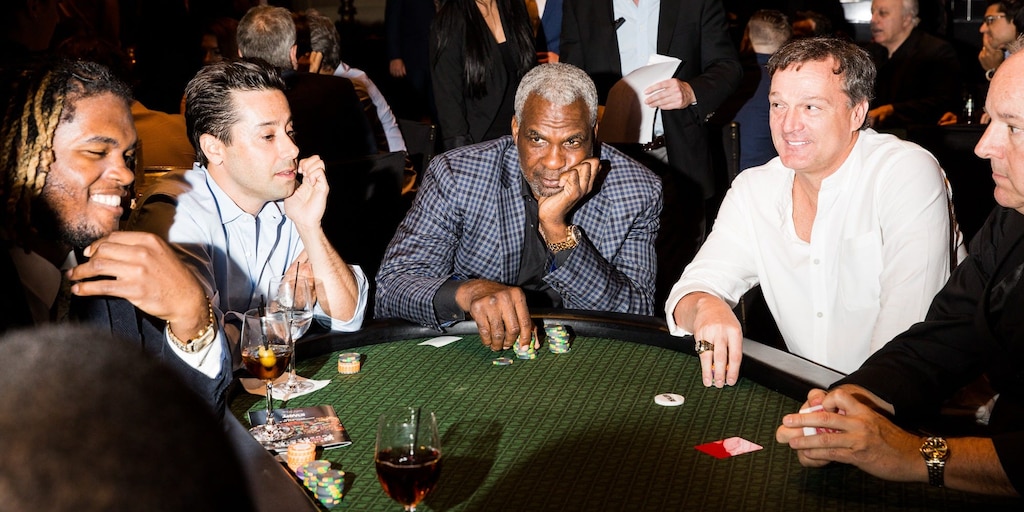 The day-trading boom is causing headaches for veteran investors who don’t know to handle the new entrants, according to the boss of the world’s largest publicly traded hedge-fund manager.

“It’s hard to play poker with someone you haven’t seen before,” Man Group CEO Luke Ellis said at Bloomberg Invest Global on Wednesday. His firm managed more than $104 billion of assets at the end of the first quarter.

The new crop of retail investors are at least partly responsible for the breathless rally in US stocks, Ellis said at the virtual conference.

“It’s been tough for us,” he continued. “It’s a new player in the market that we haven’t seen for maybe 10 years and it’s a significant player.”

Day traders have sent shockwaves through the investment community by snapping up shares in Hertz, JCPenney, and other bankrupt companies when they’ll almost certainly be wiped out during the bankruptcy process.

Barstool Sports founder David Portnoy and his followers have also piled into depressed sectors such as airlines and cruise ships, dismissing Warren Buffett and other industry icons as “washed up” and wrong about the markets.

Read more: Aram Green has crushed 99% of his stock-picking peers over the last 5 years. He details his approach for finding hidden gems — and shares 6 underappreciated stocks poised to dominate in the future

Billionaire investors and market commentators have sounded the alarm on the reckless behavior in recent weeks.

“Shark Tank” star Mark Cuban and Oaktree Capital chief Howard Marks both said it reminded them of the frenzied buying during the dot-com bubble.