Jamie Dimon, the chairman and chief executive of JPMorgan Chase, is one of the most well-known bankers in the world.

Back when bitcoin was a bubble among crypto-investors in late 2017, he made headlines for saying “if you’re stupid enough to buy it, you’ll pay the price for it one day.”

A few months later, Dimon went on to say that he had come to see merit in the value of legitimate cryptocurrencies. JPMorgan even went on to develop a platform using blockchain technology to process private transactions.

More recently, he has said the coronavirus pandemic is a “wake-up call” to build a more inclusive society that recognizes the financial situations of all parties involved in the economy.

Dimon has said he looks forward to share more ideas on how to create an economy that is stronger, more resilient, and offers “widespread access to opportunity.”

We rounded up 11 of Jamie Dimon’s best quotes below:

On being too big to fail: “No financial system can operate efficiently if financial institutions and investors assume that government will protect them from the consequences of failure. The term ‘too big to fail’ must be excised from our vocabulary.” 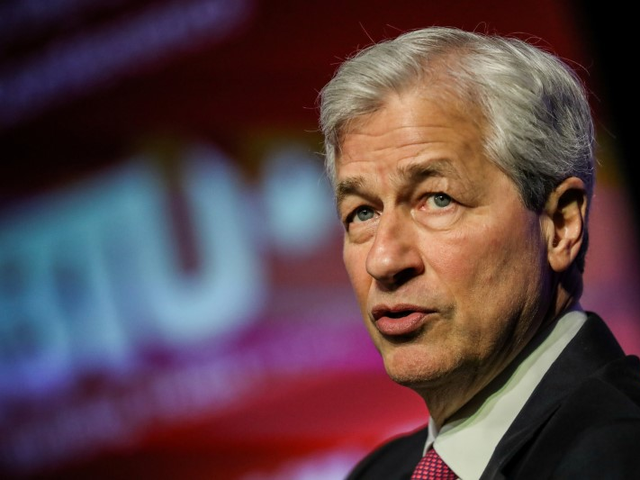 On cost: “All businesses tend to pass their costs on to customers.” 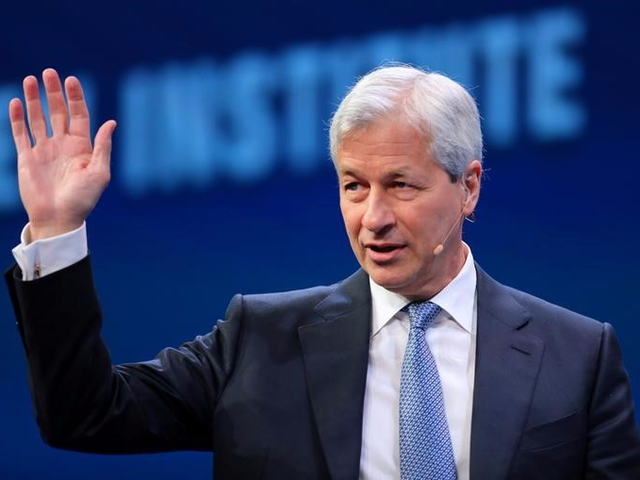 On markets: “Remember that banks aren’t markets. The market is amoral. The market doesn’t care who you are. You’re a trade to the market.” 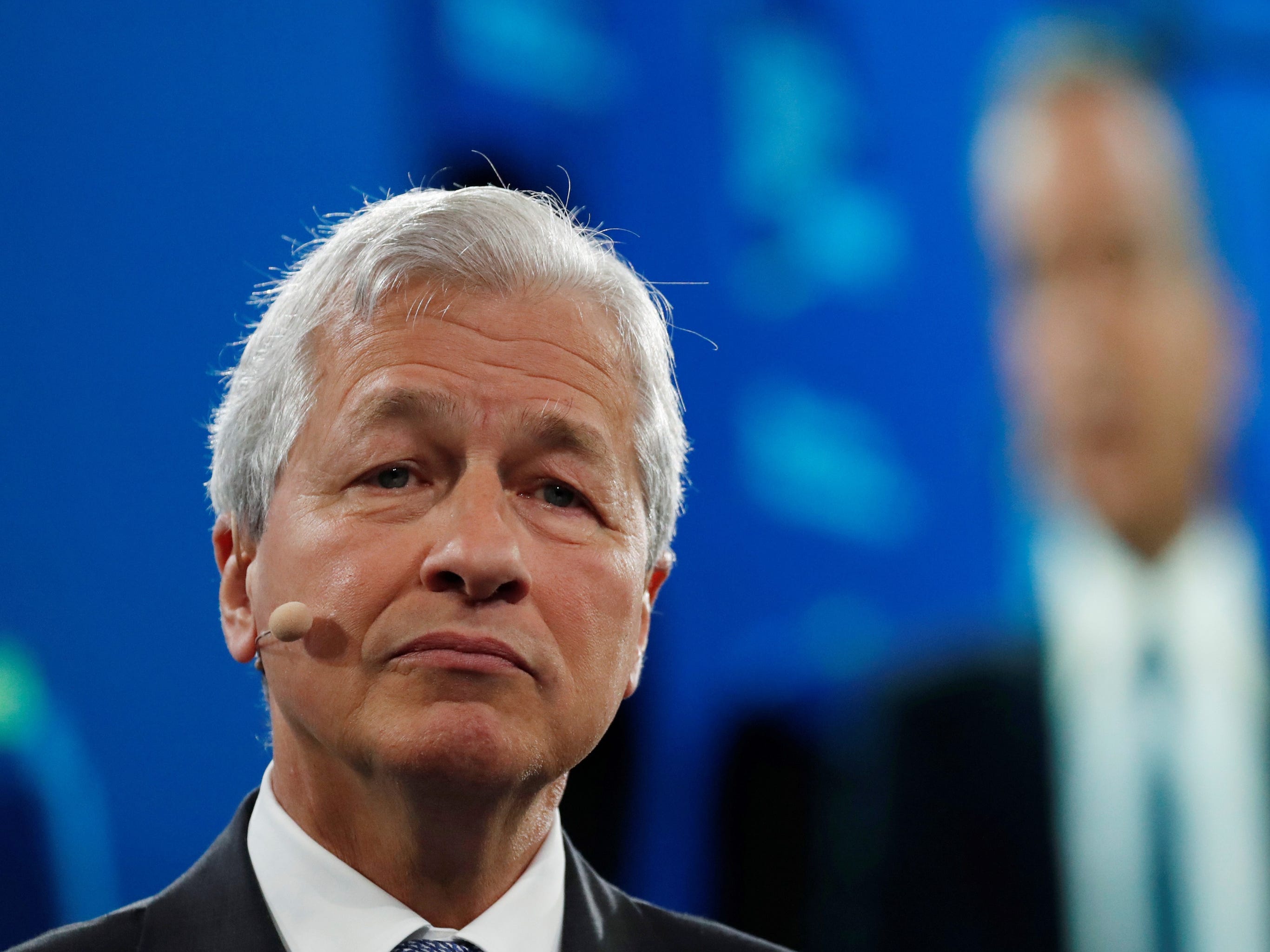 On the post-financial crisis years: “You cannot prove this in real time, but when economists 20 years from now write a book on the recovery, it may well be entitled: ‘It could have been much better.'” 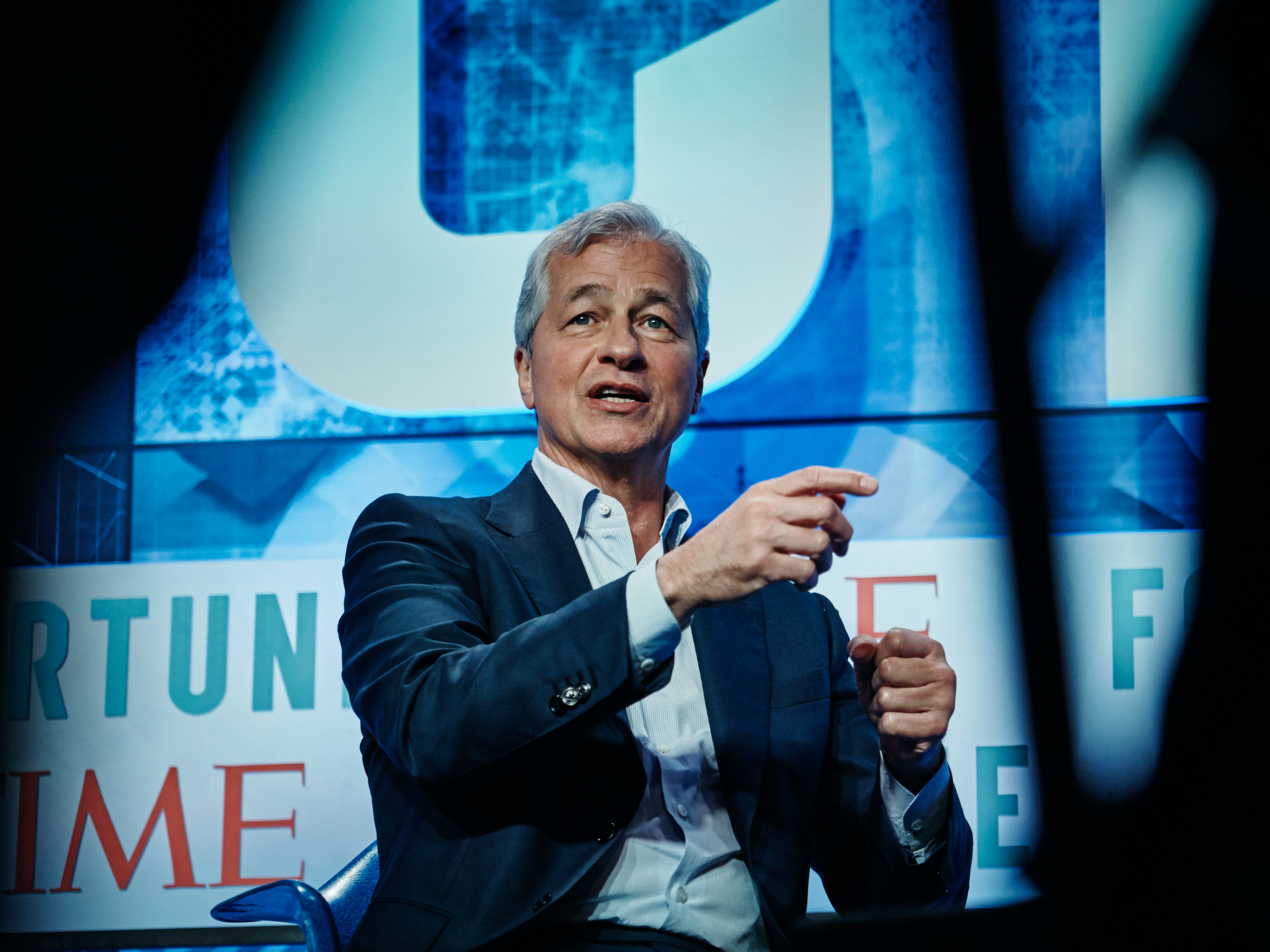 On how great the US is: “America has the best hand ever dealt to any country on this planet, ever. Yes, we have problems, but you travel around the world, you’ll see we have it all.” 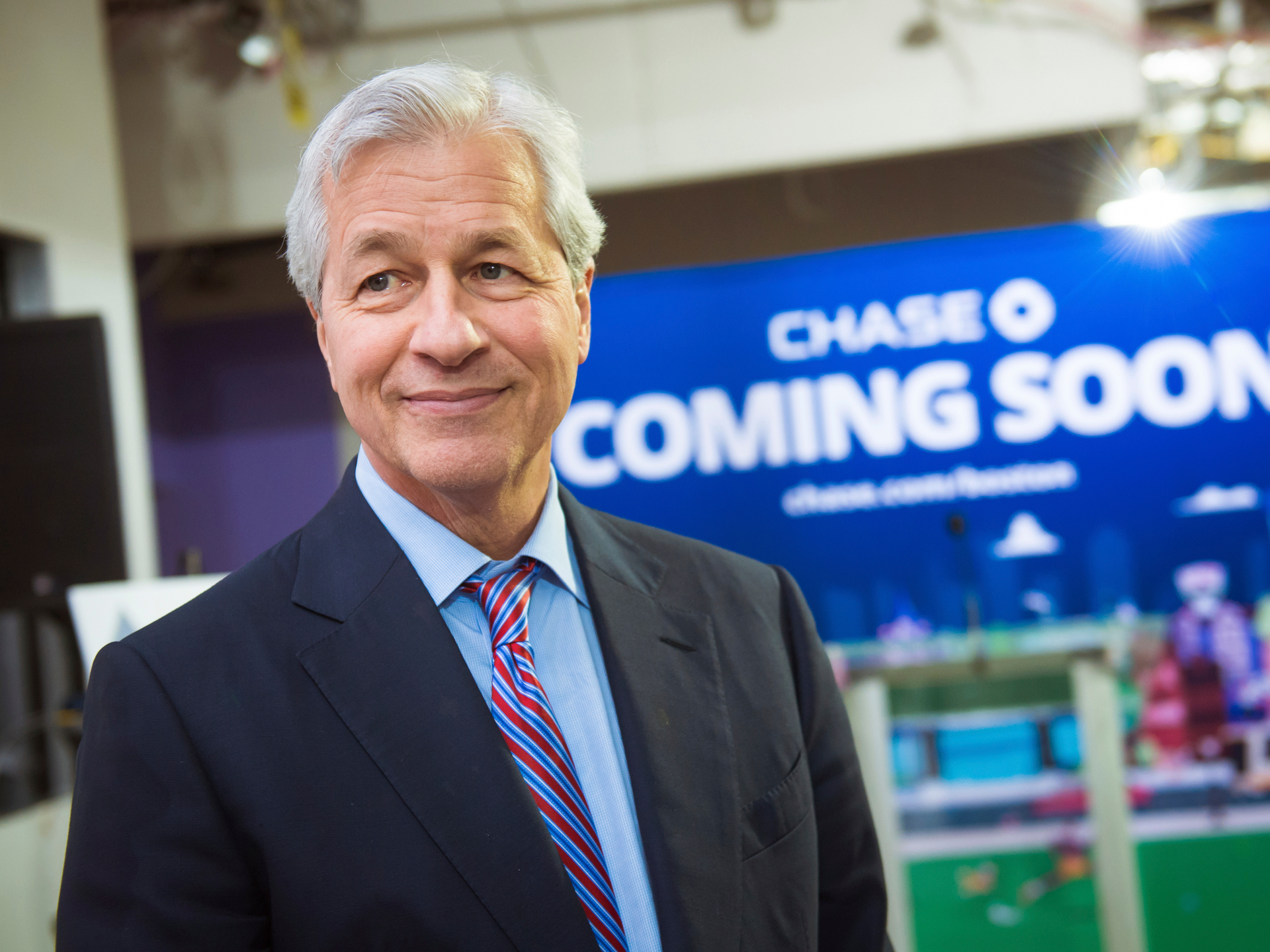 On life: “I don’t necessarily assume I’m going to live for 10 years. And you want to live very deliberately. You want to end every day and say, ‘That was a good day.'” 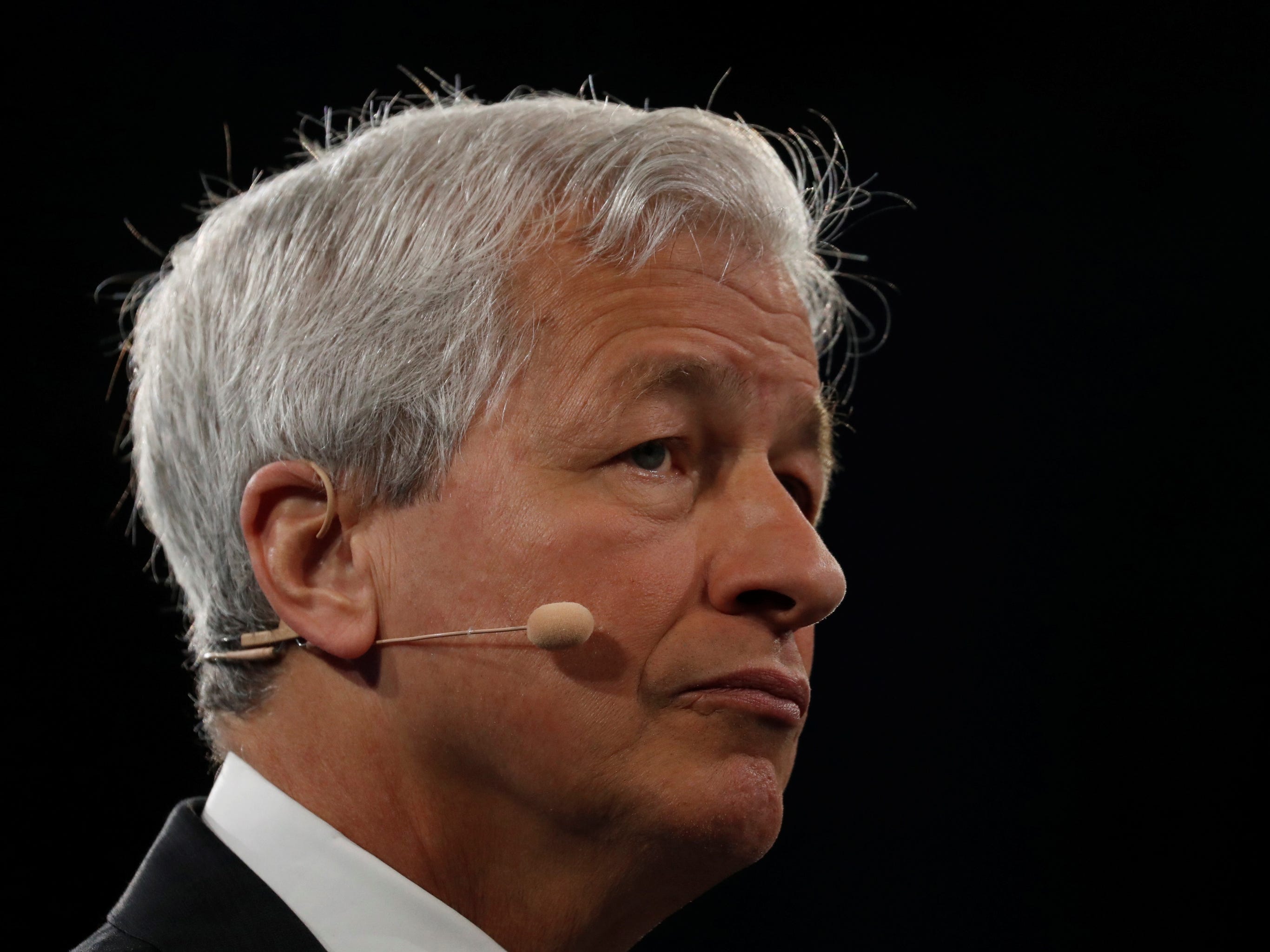 On his political loyalties: “My heart is Democratic but my brain is kind of Republican.” 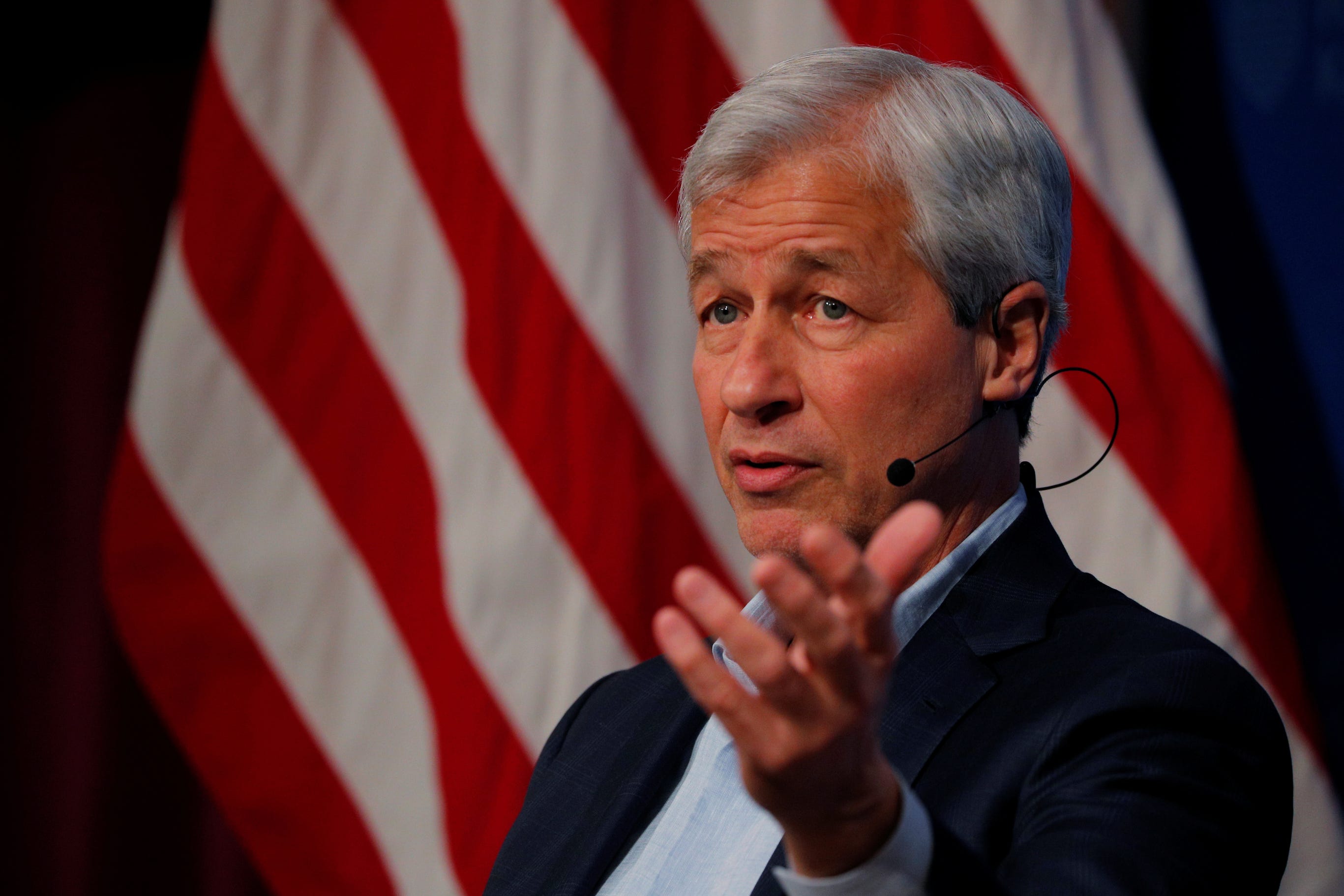 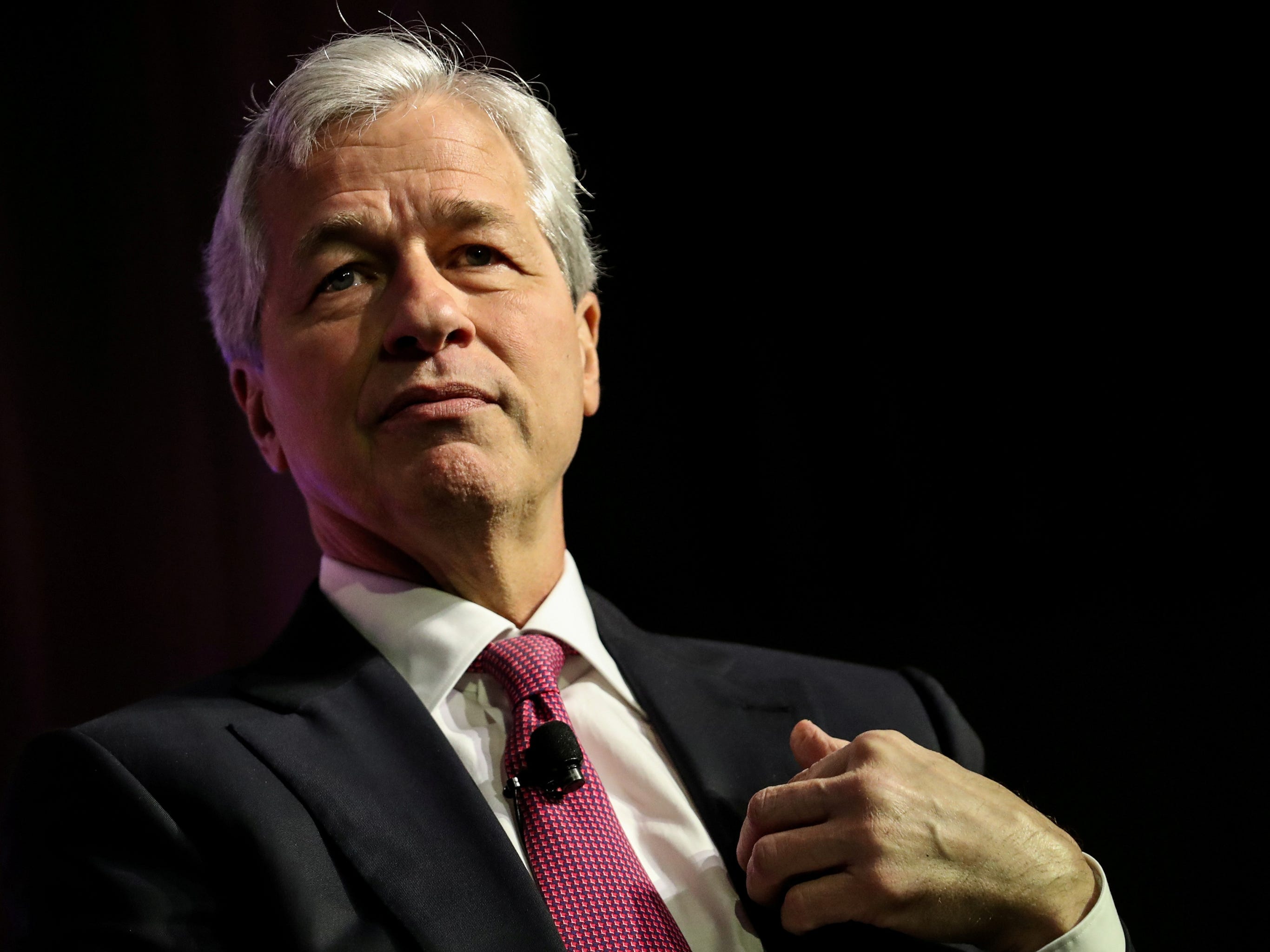